It is still January and the new year hasn’t even boomed, But the social media is trending all over just because of an Egg. Yes, you read that right as “Kylie Jenner” has been officially dethroned as the queen of Instagram by an “Egg”. The picture of an egg has now become the most liked photo on Instagram.

The reality TV star and the partner of American Rapper Travis Scott had 18.2 million likes on one of her Instagram post, which is now has been broken by an egg who has racked up 25 million likes till now. But, This thing has helped Kylie Jenner’s partner Travis Scott whose songs have got a hit worldwide. So, Check out these top 10 trending Travis scott songs which are trending worldwide and which you can try on acoustic instruments easily : 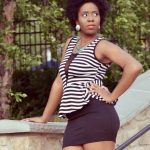 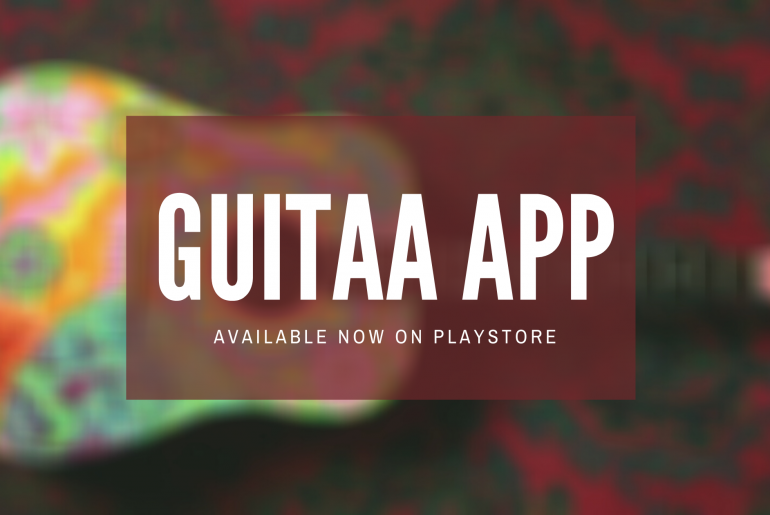