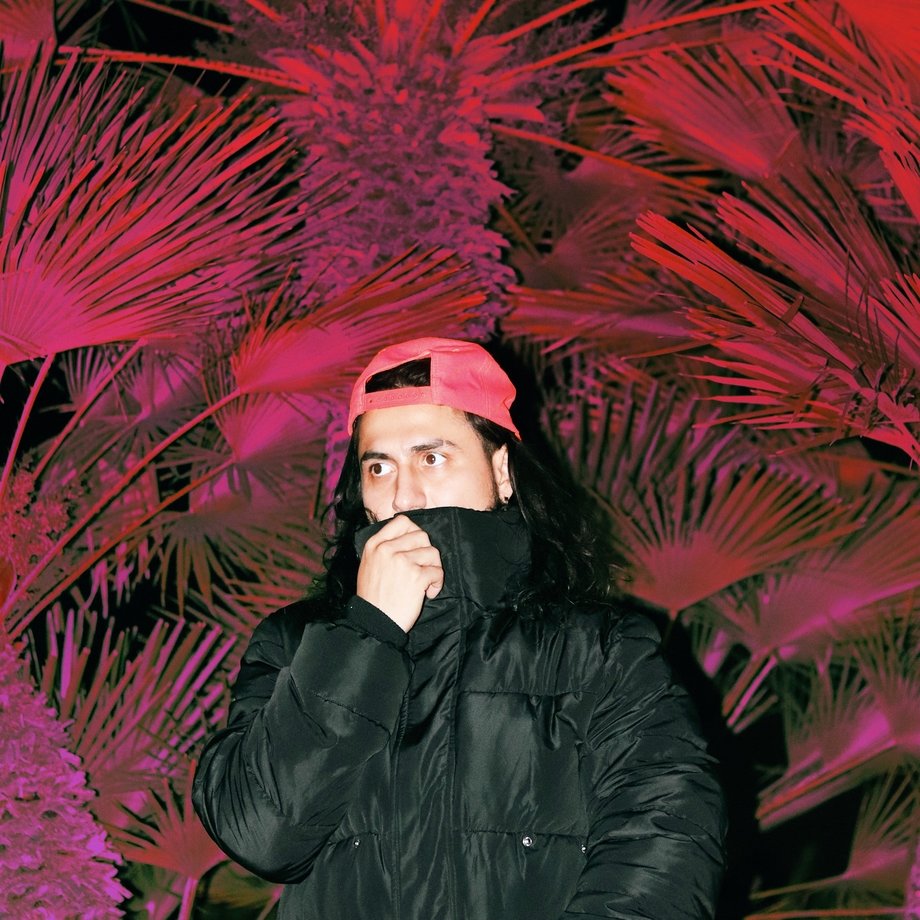 South Florida’s Most Influential’s DJ/Producer “Don Krez” has released a relatively short, yet anthemic track “We Won’t” off his debut project, a variety album titled “Make America Love Again“. DJ Don Krez is an influential figure in the Miami underground, best known for his guest spots on two multi-million-streaming 88rising singles, “Red Rubies” and “Breathe” (From Head in the Clouds I and II, respectively).

“We Won’t” mostly lies between hip hop and dubstep genre and is extremely filled with high energy beats and passionate music. The deep and delighted bass kick from the beginning sets the tone for the song which then followed by the repeated chanting of the song’s title creates an amazing buildup. Once the first drop occurs, the listener gets opened to some thrilling sound variations that can make the audience go wow.

“We Won’t” refreshingly showcases Don’s amazing creativity in the song and can set the stage on fire wherever it is played. Though the song is relatively short, it can boost one’s mood instantly.

Do listen to this incredible song and give a thumbs up to “Don Krez’s” amazing work. Link Below: 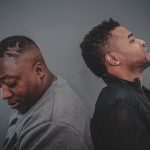 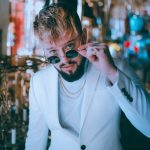