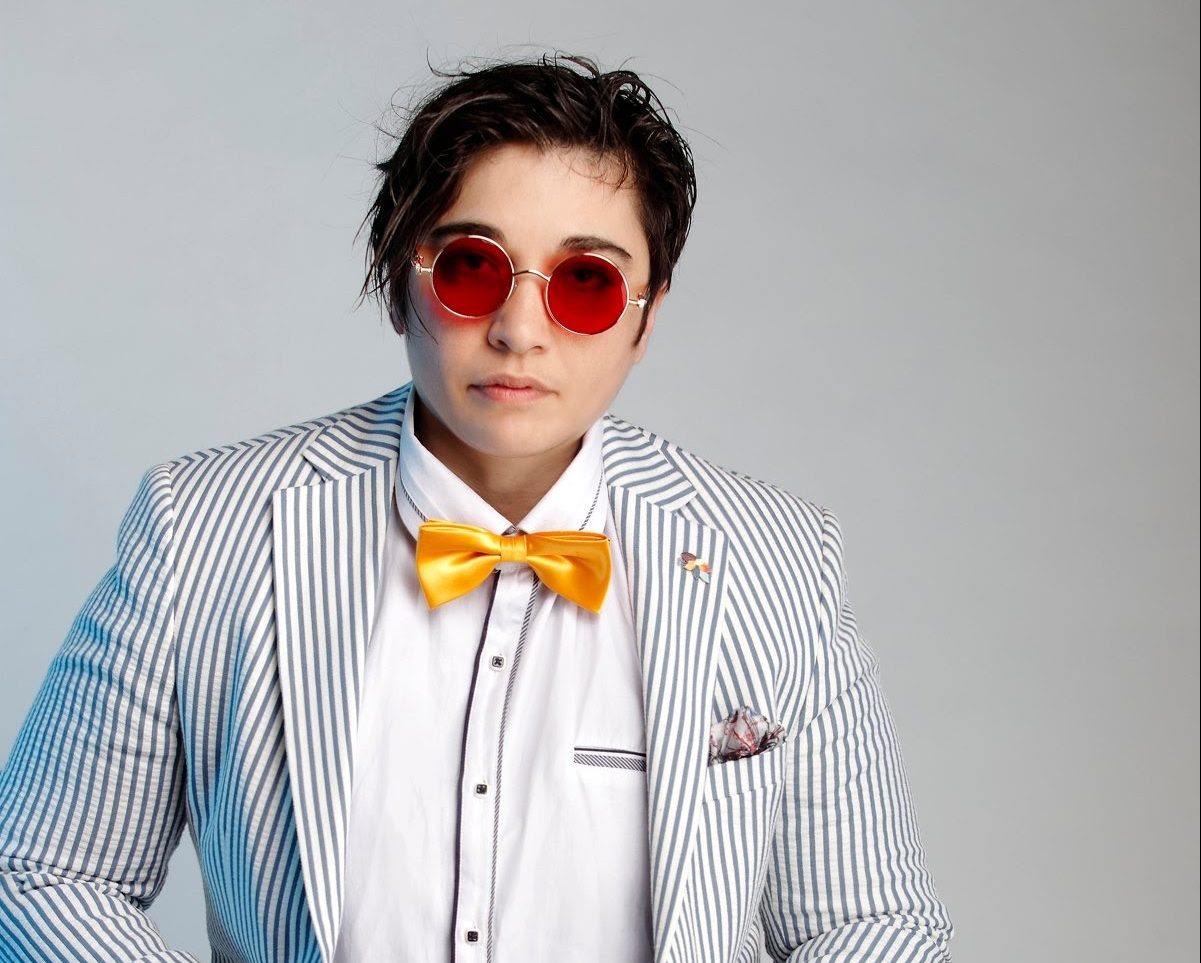 The Greek – Canadian Alternative Pop/Hip-Hop Artist “Ero Seagull” has blessed her fans with her new song “What’s in a Romeo“ featuring Leon Rhymes. The song is from her debut album “Evolution” which was released on June 14th and consists of a total of eleven songs that were written and recorded during a twelve-month period in Athens, Greece.

“What’s in a Romeo” is a Hip-Hop based track and is quite an awesome track. The energy Ero brings in this song is worthy of a listen because of its lyrical arrangement and infectious music which hardly gives the listener a break. From Catchy basslines, heavy electric guitar patches, to energetic drum beats, the song is a surprise treat to the audience.

Though the song is relatively short, Ero’s commanding vocals alongside Leon’s rap has done an awesome job to make this song a hit. Do listen to this track and give a thumbs up to “Ero Seagull’s” decent work. Link below: 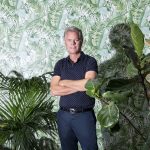 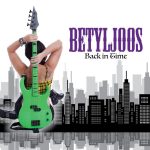