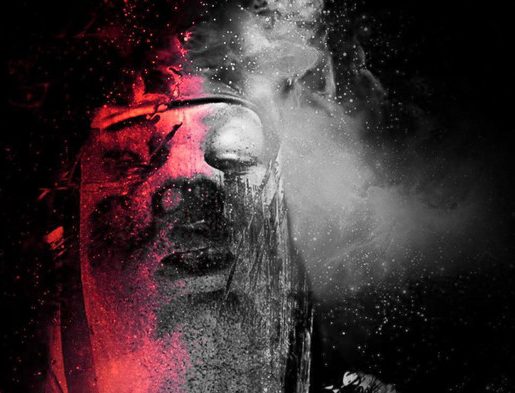 Oakland California-based Rapper “Nahhdahh” has recently shared a new song “Blue Ribbons” which is produced by the extremely talented producer “Falpjaques”. The producer has incorporated several elements from Lo-fi music along with the rapper’s flawless rap style to produce “Blue Ribbons”.

The recently came out single, ‘Blue Ribbons’ optimizes both the artist’s wisdom and intellect as an upcoming musician in all its glory. Through this song, they want to address the difficulties faced by the people because of racism and it needs to stop. The idea is to provide motivation to the people and to give them the boost they need so that they can raise their voice and make people understand about the importance of “Every human is equal and no-one should be judged by their appearance or culture”.

Coming to the track, There’s something so slick and inspiring about this track that will make listeners addicted to its catchy musical arrangement. Effortless Rap style of Nahhdahh set alongside the verses of rhythmic patterns arranged by Flapjaques has made the track sound so captivating. The track’s lo-fi style and Rap ambiguity is eccentric and will surely move forward as an identifying trait in the Lo-fi genre. Both the artists are just getting started and ‘Blue Ribbons’ is just a peek into their colossal stream of creative musical & rap skills.

Do listen to “Blue Ribbons” and make sure to follow Flapjaques and Nahhdahh on Instagram to know more about their musical and lyrical flairs. Links below: 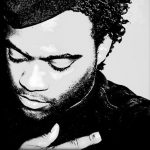 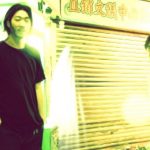