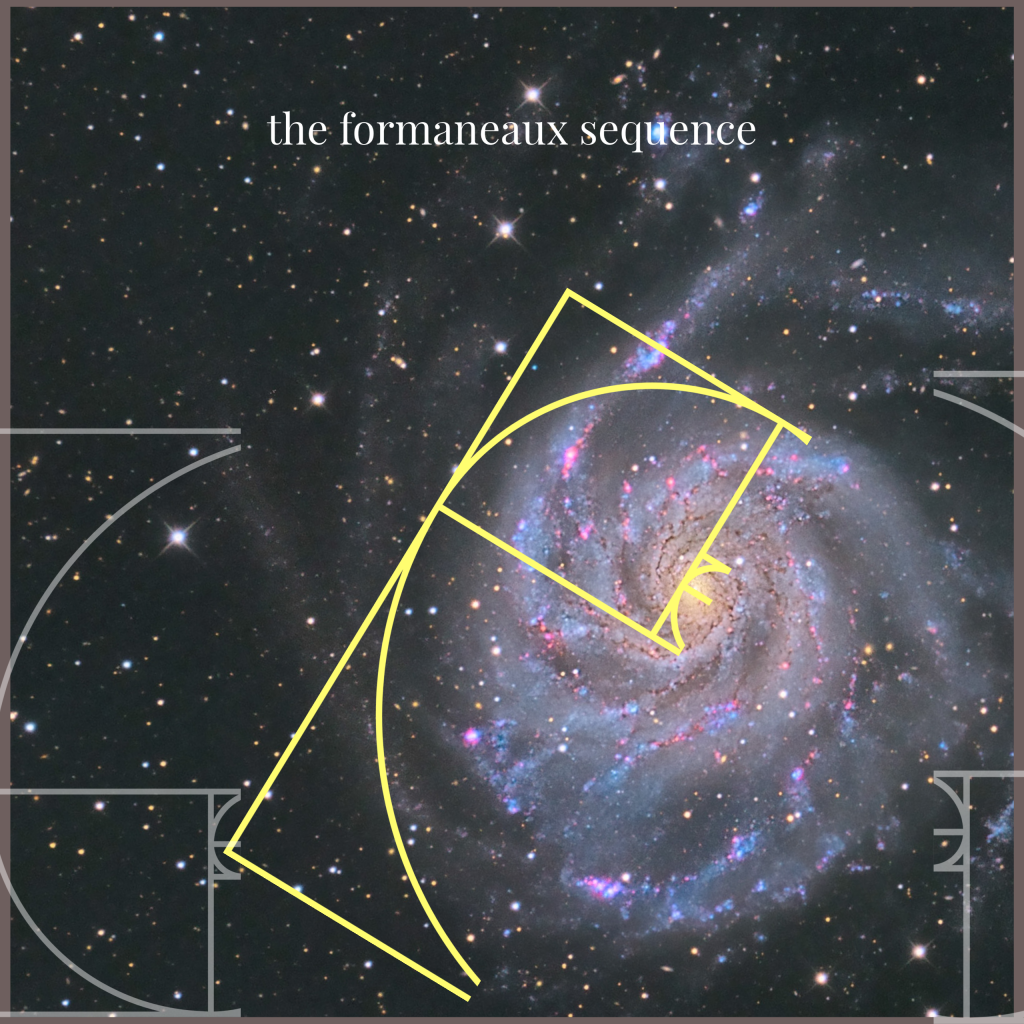 Prodigious composer “Formaneaux” is coming up with his new song “What is 4-2-3 Hz” to embrace the power of positive vibes on the listeners. The artist has already become a very popular figure among the music lovers because of his previous album “A Moment in Time” and is ready to show musicianship with his upcoming album “The Formaneaux Sequence”.

The idea developed behind the making of 4-3-2 Hz music is that it is the frequency that makes the change in people’s attitude and emotional state of mind at particular moments. Those positive & inspiring vibes revolve around the musical frequencies of the tracks and are the best healing moments a listener can feel and enjoy. The way “Formaneaux” has expressed his creativity and musical prowess through his tracks is simply breathtaking and we can expect more in his album. He has showered his previous tracks with his ultimate love for the music and is set to mesmerize the audience with blissful tracks in “The Formaneaux Sequence” that listeners will surely listen to on loop for the entire day.

So, be ready & excited for the enticing producer Formaneaux’s upcoming album “The Formaneaux Sequence” and follow him on his social media platforms for more information. Links Below: 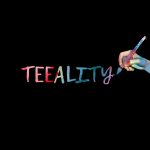 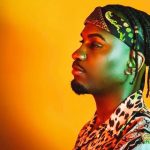