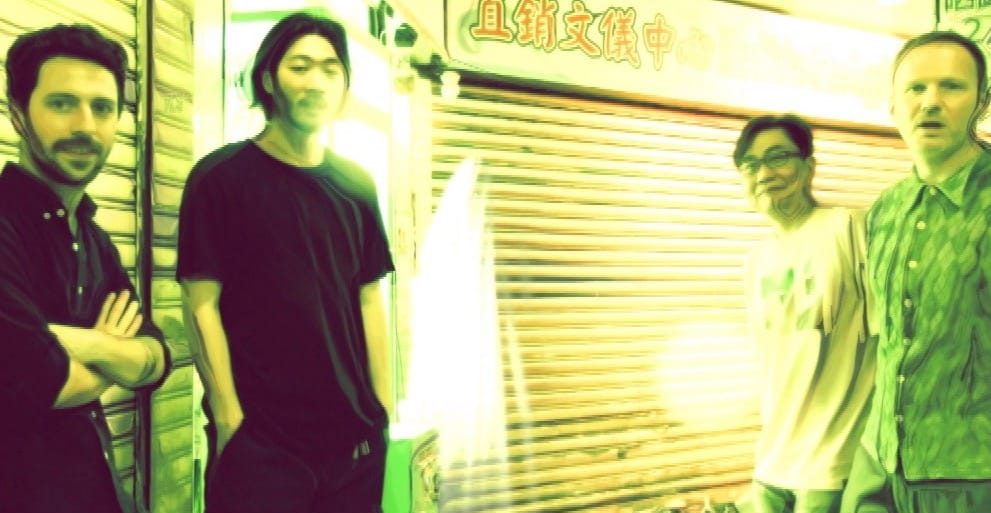 French-Hong Kong based indie band “Ghost On The Second Floor” has shared their folk Pop Rock song “Shell”. The track is all about an young lonely woman who is sitting in a bar thinking about talking to a stranger, and everything she felt at that moment. Shell is a part of the upcoming proposed project of the band that has 5 tracks including 2 new songs from a second EP which will be released next September.

“Shell” has a meaningful side to it as it stirs the mind and asks the listeners to spend some time on it. The Band has displayed terrific artistry in the track and has made it quite melodious with full of melancholic rock vibes. The songs have a classic folk-pop rock feel to it along with being cool at the same time. The catchy guitar riffs, energetic drum beats, the heavy basslines are always there but the whole song is predominantly exquisite. There is a storyline to the song that hooks perfectly with the vocal style. The vibe of the song is very addictive and the band’s performance certainly deserves decent appreciation because of their tremendous work behind the arrangement of the song.

Listen to this wonderful track “Shell” and give a thumbs up to “Ghost On The Second Floor” band’s amazing work. Follow them on Instagram to know about their future releases. Link below:

Ghost on the second floorguitaamusicreviewShell 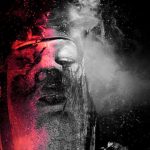 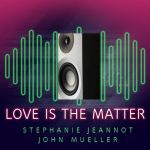