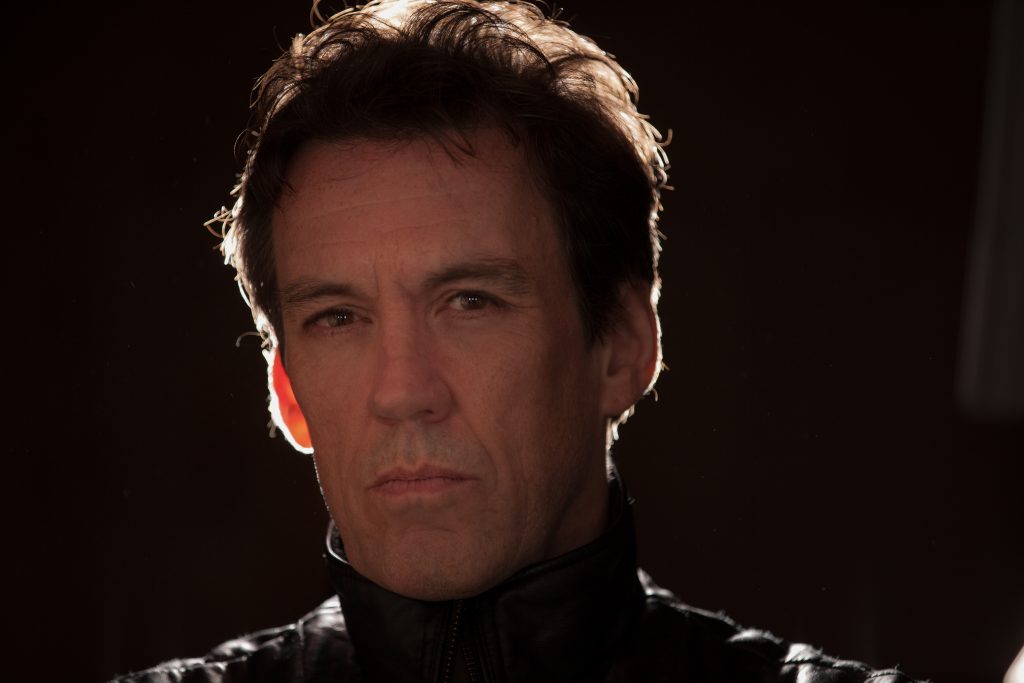 Today, on Guitaa Artist Centerstage, we have an extraordinary guitarist who is about to make his solo debut with his new instrumental-rock song, “The One That Got Away”, and his name is “Joe Hodgson”. Joe started playing guitar in his mid-teens, and his love for the instrument was ignited after discovering Irish blues-rock legends Rory Gallagher and Gary Moore. He rapidly became obsessed with the instrument, and he honed his craft by gigging in local bands. Joe subsequently moved to London where he spent two decades writing, recording, touring, and playing lead guitar in various bands and projects, working closely throughout with legendary producer and Ivor Novello winner George De Angelis, whom he cites as a major influence on his career. During this time, Joe’s musical explorations led him to branch out and incorporate elements of funk, jazz, and experimental music into his playing, laying the foundations for his future career as a solo guitarist.

We are blessed enough to have a short conversation with this charming artist who was patient enough to share his musical journey with us. So, let’s get to know about Joe, about his challenges as a musician, and much more.

I’m Joe Hodgson, and I’m a guitarist from Co. Tyrone, Northern Ireland. I’ve been in bands for many years, making albums and touring, and I’ve recently finished my debut solo album ‘Apparitions’, which will be released on November 20th. It’s an album of instrumentals, and the first single from it, ‘The One That Got Away’, is out on Friday 28th August. Overall, you could say my music fits into the rock genre, but it does have elements of Blues, Latin, Funk, and jazz in there too.

When I was a kid, I was obsessed with football, and all I wanted to do was to play football for my beloved Leeds United. But that all changed the day I heard Rory Gallagher play guitar. My life was literally turned upside down, and from that moment on, playing guitar was all I wanted to do. I just fell in love with the instrument and the sound it made, especially when cranked up through a 100 watt Marshall amp. I was heavily influenced by all the great UK guitarists like Jimmy Page, Eric Clapton, and Jeff Beck, but my biggest influence and favorite player ever is Gary Moore. He was streets ahead of everyone, in any genre, and there’ll never be anyone like him. In humble my opinion, he was simply the greatest guitarist of all time.

Apart from the sheer love of music being an inspiration in itself, I love reading, and I often come up with some of my best ideas while I’m in the process of reading a novel or a book of poetry. I find myself going on little journeys in my head, and I’ll pick up my guitar and these weird little trips will somehow manifest themselves in songs. I also get a lot of inspiration from listening to styles of music that I wouldn’t regularly listen to. I always pick up on something that I like, and I’ll vibe off it and put it in my own musical setting.

Well it wasn’t so much a fuck up, but I remember breaking two strings simultaneously at a gig once in 93 Feet East in London. I was playing a guitar that had one of those Floyd Rose floating tremolo systems on it and, as some of you will know, breaking a string just renders these types of guitars totally out of tune. So instinctively, I just reached for a pint glass -which happened to be three quarters full- and began playing some slide guitar with it. I managed to pull off this manic solo that I somehow kept in tune until I got to the end of the song. The beer was flying all over the guitar as I was playing, and the crowd went fucking nuts. It looked kinda wild. They just thought it was part of the show.

Billy Idol is someone I’d love to play with, I just love his music. He’s a brilliant songwriter and performer, and I bet the parties are great after the gigs. There’s also an Irish guitar player called Tommy Hopkins that I want to collaborate with. He’s just a magical player, and one of the greatest to ever came out of Northern Ireland. We’ve spoken recently and I hope to do something with him in 2021.

Well, my professional life is my music life. But I do have one tip about your professional life and your private life: unless your Ozzy Osbourne, don’t let your girlfriend or your wife manage your band. It’s a fucking disaster that will happen. I’ve been there and bought the t-shirt.

Not getting too nervous before a big gig, that’s always been a big one for me. I overcome that by having a few stiff drinks and getting into a state where I’m 100% concentrated on nothing but the music, and absolutely in the zone. It normally always works, just don’t make the drinks too stiff.

I find that listening carefully to what’s going on around you is the best way to improve as a musician. Learning when to play and, more importantly, when not to play, can take a long time. That’s why you hear so much overplaying from a lot of musicians, especially those with a lot of technique and chops. Sure, you need to keep your technique up to scratch and it’s great to have, but if that’s all you’re concentrating on, and you’re not listening to the other musicians, then you’re not contributing as you should do to what should be an overall vibe. It’s always an ongoing learning process though.

I love Guitaa because you guys actually listen to the music and properly review it. You’ve got a knack of understanding what a musician is about, and what he’s trying to convey. Musicians appreciate that, and the public knows they can trust what you say.

Make sure that music really is your passion and don’t do it for any other reason. If you pass that initial self-test, you better be aware that there’ll be lots of obstacles and barriers in your way. My advice would be to kick these fuckers down and don’t let anybody crush your dreams.

So, this was “Joe Hodgson”. Want to know how you can follow him online? Then, check out the link below: 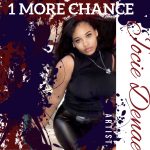