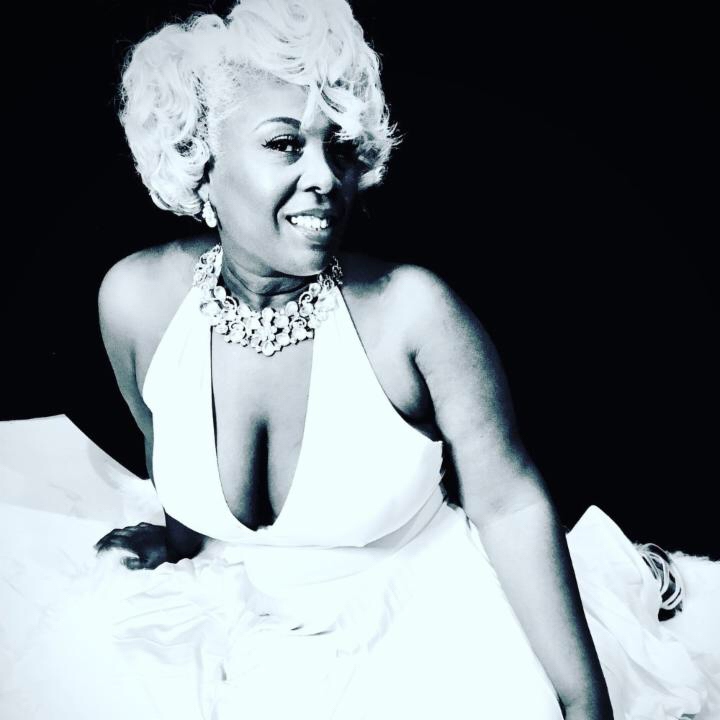 The song lyrics like “I’m confident in the skin I’m in” shows us how important it is for someone to become confident and motivated by accepting the comfortability in their own skin.

Speaking about the song’s music, the groovy vibes, perfectly used synth patches, and the use of powerful beats with captivating soundscape has made the song alluring.

So do listen to Intelligent  Diva’s new song “Boyshorts” and give a thumbs up for this fascinating song. Link Below:

The Jacksonville, Florida native grew up singing in the church choir, as well as middle school and high school chorus as an alto section leader. She started writing songs in high school. While, in Dexheim Germany, her love for music and passion grew stronger, which led her to land a regular gig on Wednesday nights as a background singer. After returning to the states, she divorced and became a single parent. Her focus has always been on her career and family. After raising her daughter as an entrepreneur, who has many career accomplishments of her own, Intelligent Diva is now able to focus on her singing, songwriting career. She decided that in order for her to have the work-life balance she needed, it was time to pursue her dreams. Her goal is to write songs which can be marketed in film and television. Another goal of hers is to become a voice actor in a film. Her animation voices are showcased through her backup vocals in the single. 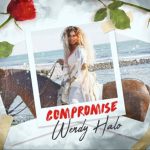 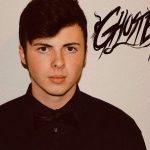