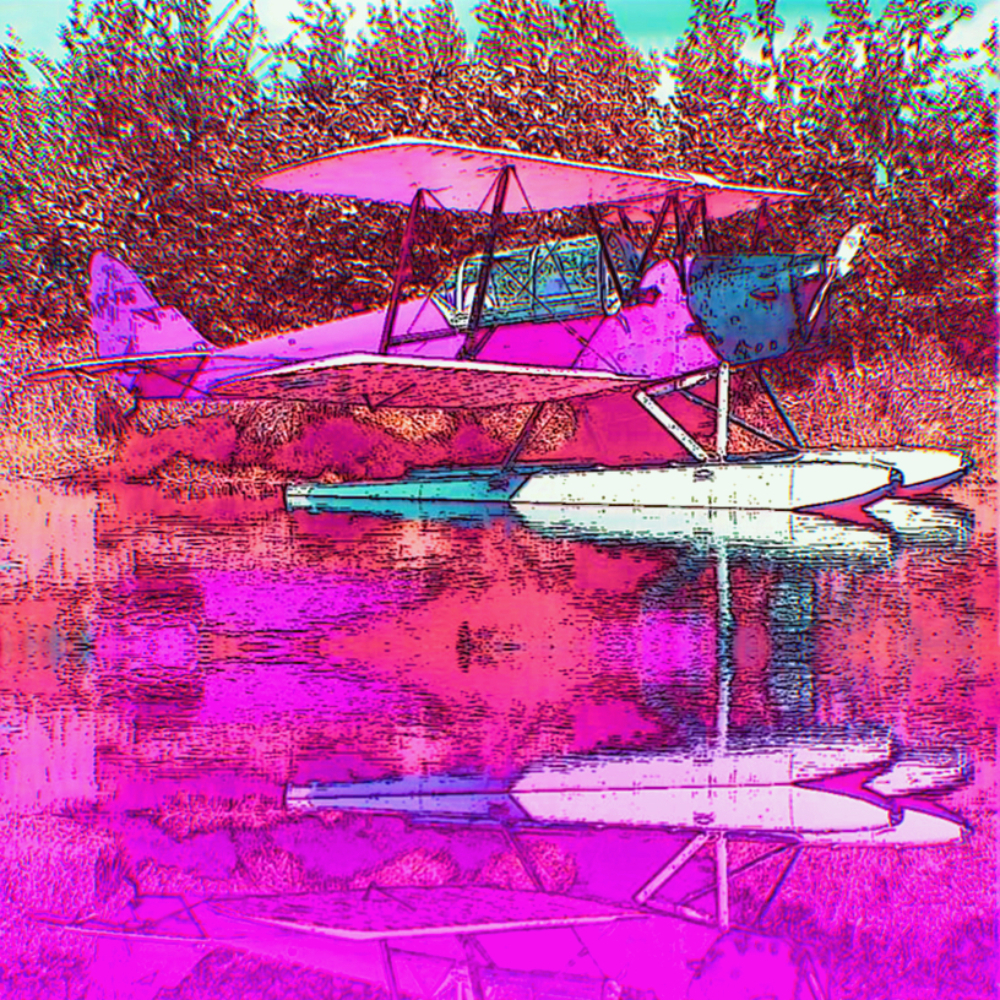 Upcoming artist “Johnny Venmo” has recently released his 2 new songs “For Her” and “Came To Say”. The songs are all about break-ups and are depicting a piece of enjoyable music to the listeners.

In the songs “For Her” and “Came To Say”, Johnny has developed more of a melancholy vibe in the songs, whether in his flow, lyrics, or guitar riffs selection. After releasing the song “For Her”, Johnny developed an enthusiastic passion for making music. Making a romantic-sounding song for money somehow drove him to make his own songs about breakups. Johnny also got a good amount of vocal range, like on “Came To Say,” when his flow warps from melodic to gruff without sounding forced. Through these songs, Johnny Venmo has shown a lot of potential, and if he keeps working hard, he can express his best to the audience.

“For Her” and “Came To Say” are out on major music streaming platform like Spotify or you can listen to the songs below. Check’em out: 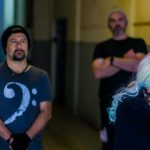 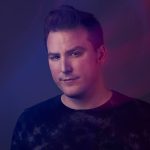