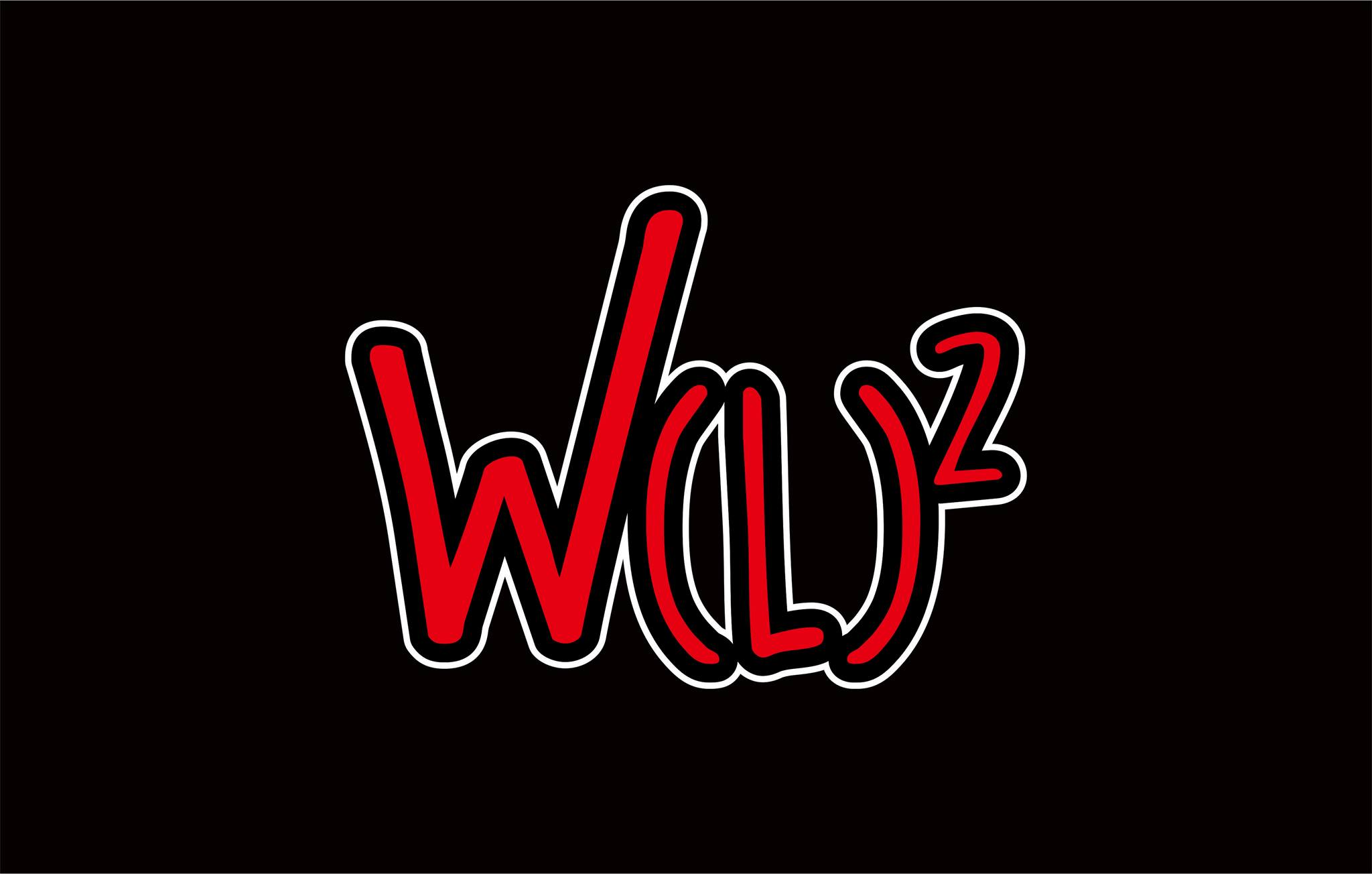 The multigenre artist Mojo Mayne is set to release its newest and dreamiest EP “The Renaissance” with his band “WinkLoveLoss”. The first single off of the album, “Sexy You,” has reached considerable success, boasting over 60,000 Spotify streams, charting on NACC national charts as well as regional charts, and playing on 125 radio stations.

The album consists of eight songs that show his wide range of influences from country to classical to rock to hip hop. All the songs have an interesting vibe related to it with some groovy beats which make this album an instant and rising hit of 2020.

So do listen to this amazing album and give a thumbs up to “Mojo Mayne’s” incredible work. Link below:

Mojo Mayne was signed to a distribution deal with Bungalo Records/UMGD in 2018. Now, as an independent artist, he also has an upcoming album with his band WinkLoveLoss. Mayne has had a large amount of success already in radio NACC Weighted (#276) and Unweighted (#184) charts, Hip Hop Top 30 charts (#10) and Billboard Hot Singles Sales charts (#12) in 2017. You can follow Mojo Mayne and WinkLoveLoss on Facebook for news and updates. Listen to Mojo Mayne’s music on Spotify. 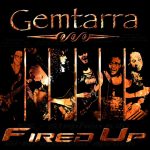 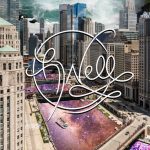