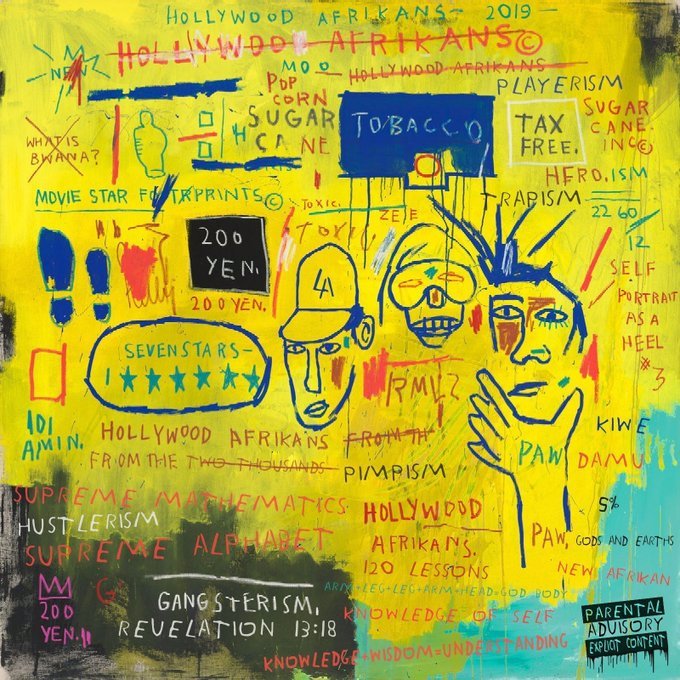 Actor turned music producer and artist, “Revelation 13:18” is steadily growing his presence in the music industry. The Louisville based rapper took his inspiration from the people that belonged to his home state like KY Engineering from Lexington, KY engineered for Lil Wayne, Static Major and R. Prophet (Nappy Roots). Revelation refers to himself as a new age, conscious rapper and his influences are Jay Z, Nas, Tupac, Notorious BIG, Master P, and the 5 Percenter Culture.

With a mission to spread conscious enlightenment to the inner city communities through the knowledge of self alongside his music, Revelation always reveals something new and interesting through his music and makes us ponder upon the knowledge that he discloses.

It indeed has become a fact that music of Revelation 13:18 is a tribute to the culture. 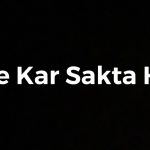