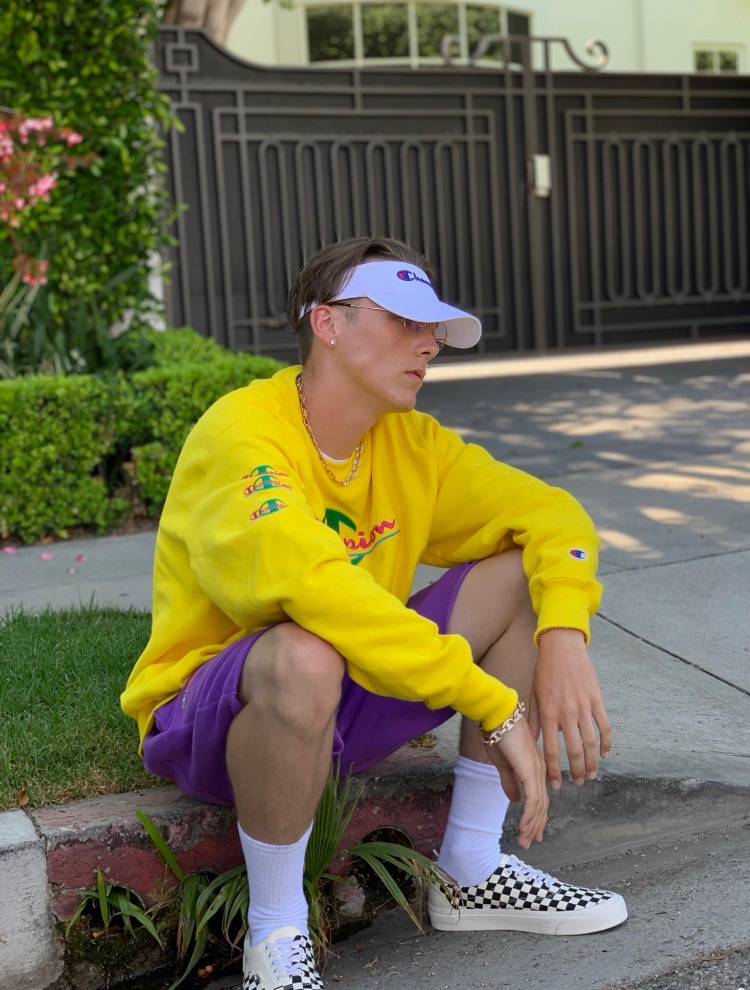 Upcoming artist “Rowdzilla” has released his newest single, “Rowdy Freestyle”. If you want to listen to a pumpy and energetic rap song, ‘Rowdy Freestyle’ is that song that will enthrall you a lot.

Rowdzilla’s vibrant vocals are a treat to listen with tremendous vibrancy. The catchy vibes and dope hook creates an alluring appeal within the song and is quite flawless.

So do listen to this lively song and give a thumbs up to Rowdzilla’s amazing work.

Link to the single:

Rowdzilla’s first single release was at age 13, initially reaching almost 4,000 views. Since then he has developed his music to be a more accurate reflection of his true self. The artist has his 16th birthday coming up in March 2020. The name “Rowdzilla” was his childhood name, given to him one night after pretending to be a monster. The artist chose this to be his stage name because he thinks it gives off an accurate idea of who he has become today. The artist learned to have a strong work ethic from watching his mother, and that has transferred into his music-making. After spending countless hours writing and creating, he’s finally ready to show off and reap the benefits from his hard work. 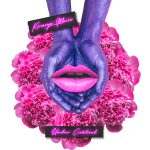 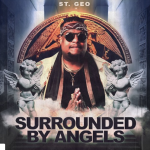