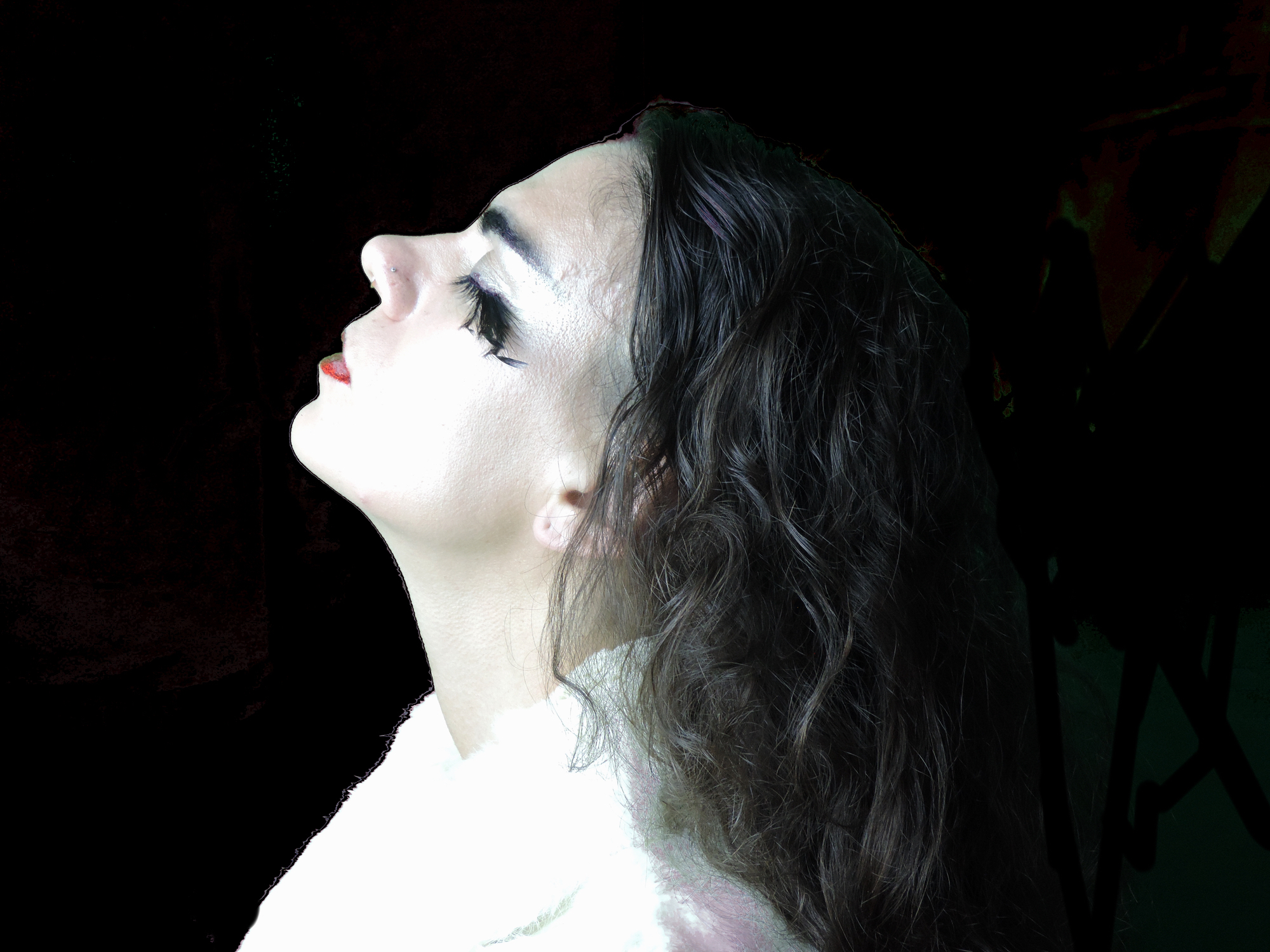 Sphie, is an American singer, songwriter, music producer and visionary. She intertwines an intrepid blend of soul, indie, and pop mixed with operatic undertones. The heart of her songs yearns and breathes an air of hope. Sphie is a pure world experience.

Her upcoming release, “hOMe,” showcases Sphie exclusively as writer, arranger, performer, and producer. The song delivers amazing sonic quality with more precision and more stability with powerful vocals that clearly states how amazing Sphie and her music is.

Listen to this catchy song below:

Sphie began performing in church, choirs, and public venues at the age of seven. At this time, she also began studying classical piano, opera, and musical theater. In her early adult life, she continued studies in Vocal Performance and Music Business at a private music college in the Twin Cities.

To better understand her true connection to life, Sphie sold most of her possessions in 2007 and set off across the United States on an unstructured journey of the soul. In this quest, she became engrossed in many different communities and found herself among many diverse humans and landscapes that inspired new growth and expression in her music. Sphie has written, recorded and produced several projects including, “Listen to Pretty Music and Let Your Soul Shine,” and “Limitless Extraordinaire.”

Many of her projects express social justice and equality through self-empowerment and inner wisdom. They reflect the socio-economic burden often accumulated through hardship and the determination associated with transforming this hardship into beauty and abundance.

Sphie, when not singing, writing, and performing, can be found in various communities worldwide connecting with people through yoga, meditation, dance, and the limitless experience of the human soul. 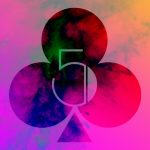 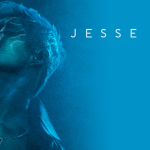