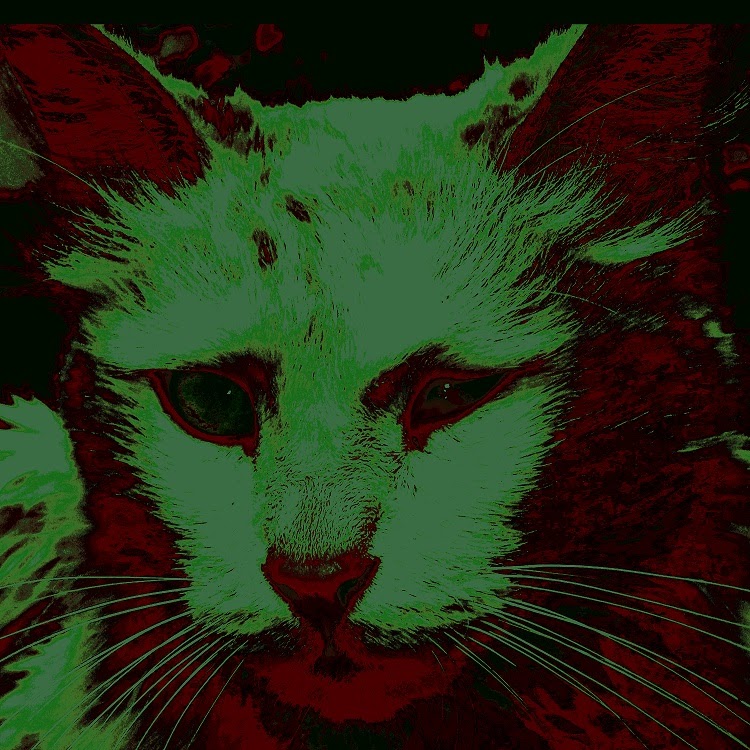 Today, on Guitaa Artist Centerstage, we have an incredible artist who describes himself as a one-man-band with numerous personalities, and his name is “Andrei Lie”. Andrei has recently shared his latest instrumental EP “Segregation” which consists of 3 tracks and has shown his creative brilliance and the thoughtful approach he wants to depict through each track.

As Andrei wants people to know him through his music and work, we are blessed that our team got the chance of interacting with him, where the artist shared some insights into his musical project and career. So, Let’s get to know about his journey as a musician, about his challenges as a musician, and many more.

I hate defining myself with words, I’m a man who you should read through his works, whether it’s music or a poetical piece, my ego isn’t important at all, it won’t provide a better vision into my music, a piece should talk for itself, I tried my best to put all of myself into my music, so, to know who Andrei Lie is, you can simply hear it, that’s pure me. (that’s why I won’t share my own pictures for now but don’t worry, you’ll see me in the future)
I heard a lot of songs, really a lot of songs, from 50s buddy holly to today’s hip hop songs, I had a lot of influences that I’m grateful for their existence, Bach, Bowie, Dylan, Alice in Chains, Joy Division, Cure, Depeche mode and so on, I tried to learn from them, to not stick to a genre, find a way to express myself, and to challenge myself to get better and better in what I do, that’s my meaning of life.

There was a time, in my teenage years, when I got a serious depression, that nihilistic view to life that almost bites everyone of us, I used to listen to classic Beatles tunes, but I wanted to try something different, so I went straight to 90s, Listened to Nirvana, Pearl Jam, Soundgarden and so, they all were great, till I reached Alice in Chains, listening to the songs, more than anything, I was attached to lyrics, I felt they are describing my situation, and that made me feel not alone, that gave me the power to carry on, to know there were people through things I’m passing, and they made such beautiful songs with the materials, influenced by their suffering, so, I’m trying to repay what they’ve done for me, Bowie, Dylan, Staley, they all helped me through my sufferings, so, hopefully, I may be able to do it for some people in the future.

If it’s about my own performances, each of your performances gives you joy, but you get used to it, but my favorite moment was when I sent my recent “Weird experimental EP” to a normal pop listener, and he described me how he experienced it, that he felt all the sensations I wanted to deliver with them, it made me feel successful, be able to deliver what you want to someone who’s not that much into music, making him feel connected to a music piece. But if it’s other people’s performances, I wish I could see Layne Staley, Ian Curtis, and David Bowie perform live again, I was only able to see their videos.

Yeah, I was playing bass in a musical theater two years ago, and I learned music with English alphabet note names, C, D, E, …, but they were using french (Do Re Mi …), just back one of the songs, the guitarist told me, hey, we shifted the song to C, and I said alright, I played whole the song on C Major, but he actually meant “Si”, the B note, I made the whole bass line “falsh”, so, it was really an awkward situation, everyone in the band really wanted to kill me, but I was sitting there, smiling: “I thought you meant English C”.

I already wrote about my influences, so, let’s make a superband instead, I’d love Jon Lord on Keyboard, Chris Squire/Paul Mccartny/Sting on the bass, Jerry Cantrell/Mark Knopfler on guitar, Neil Peart on drums, and Bowie/Dylan/Staley/Curtis on vocals, yeah, I Loved to work with all of the people I mentioned, pitty most of them have passed.

It’s important to be a professional in whatever you do, that means, be there right on time, do exactly what they want (not more, not less) and then get off (Like movies El Samourai or Leon the Professional), but as a songwriter or composer, you have to be stubborn, do exactly what you want, it’s your music, there are people who tell you your ideas are dumb, or unreachable, but if they can’t do it, you’ll find a way to do it yourself, it’s your music, it must be exactly what you like.

Actually, I write a lot of songs to challenge myself, but I enjoy them, I learn and learn, but the most unsatisfying challenge as a musician (not as an independent musician, cause the industry is far the worst) Describing your ideas for other “Artists”, then finding out they don’t understand and want to sell you something that has been sold too many times. I’ve done everything of my recent debut EP myself (composing, mixing, cover art, teaser, promoting and etc), it’s about isolation, so, it helps to deliver conception a bit, but a huge part of doing it all was because everyone else wanted to do something else, as they thought no one would want to listen or watch such pieces, so, I rather make something that delivers what it has to deliver than to copy some catchy things to promote myself.

Well, I don’t use anything special, I have a classical guitar, a music man Bass, a pick, an amplifier, and a laptop. oh, for singing I use vocal pitcher apps on mobile, they are quite useful.

There are quite a lot of people who run music blogs, and they try to stick to the things that have been tasted (same thing in literary magazines sadly), but you guys aren’t afraid as they are, you’ve got balls.

So, this was “Andrei Lie”. Want to know how you can follow him online? Then, check out the link below: 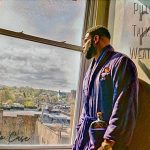 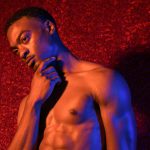 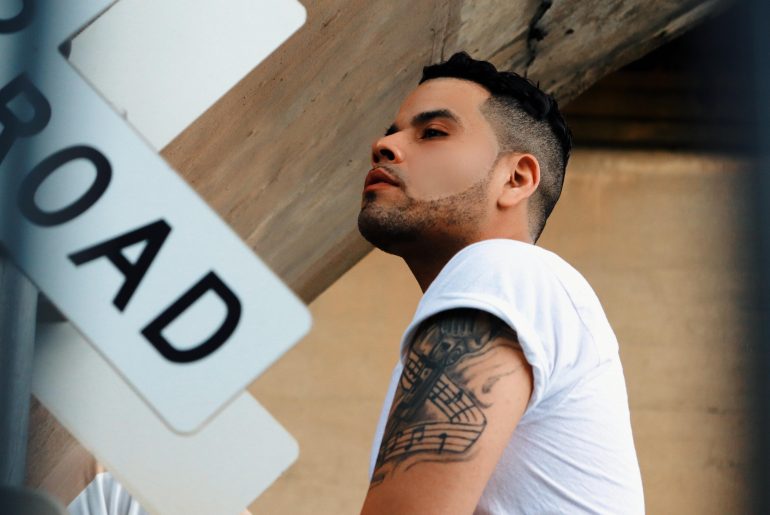 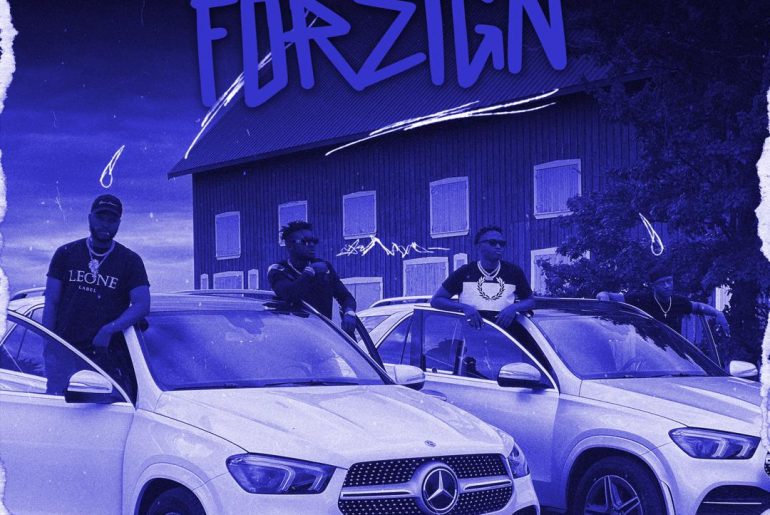 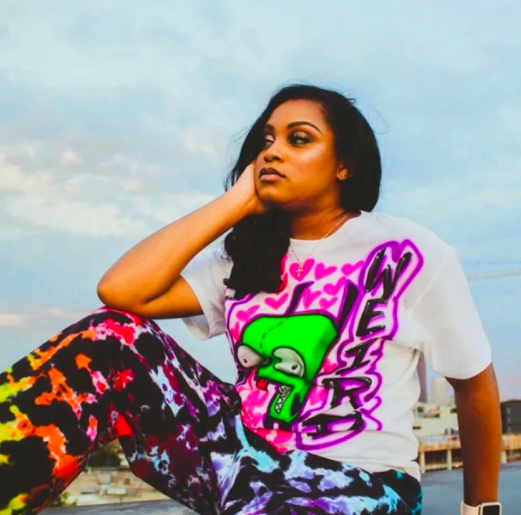