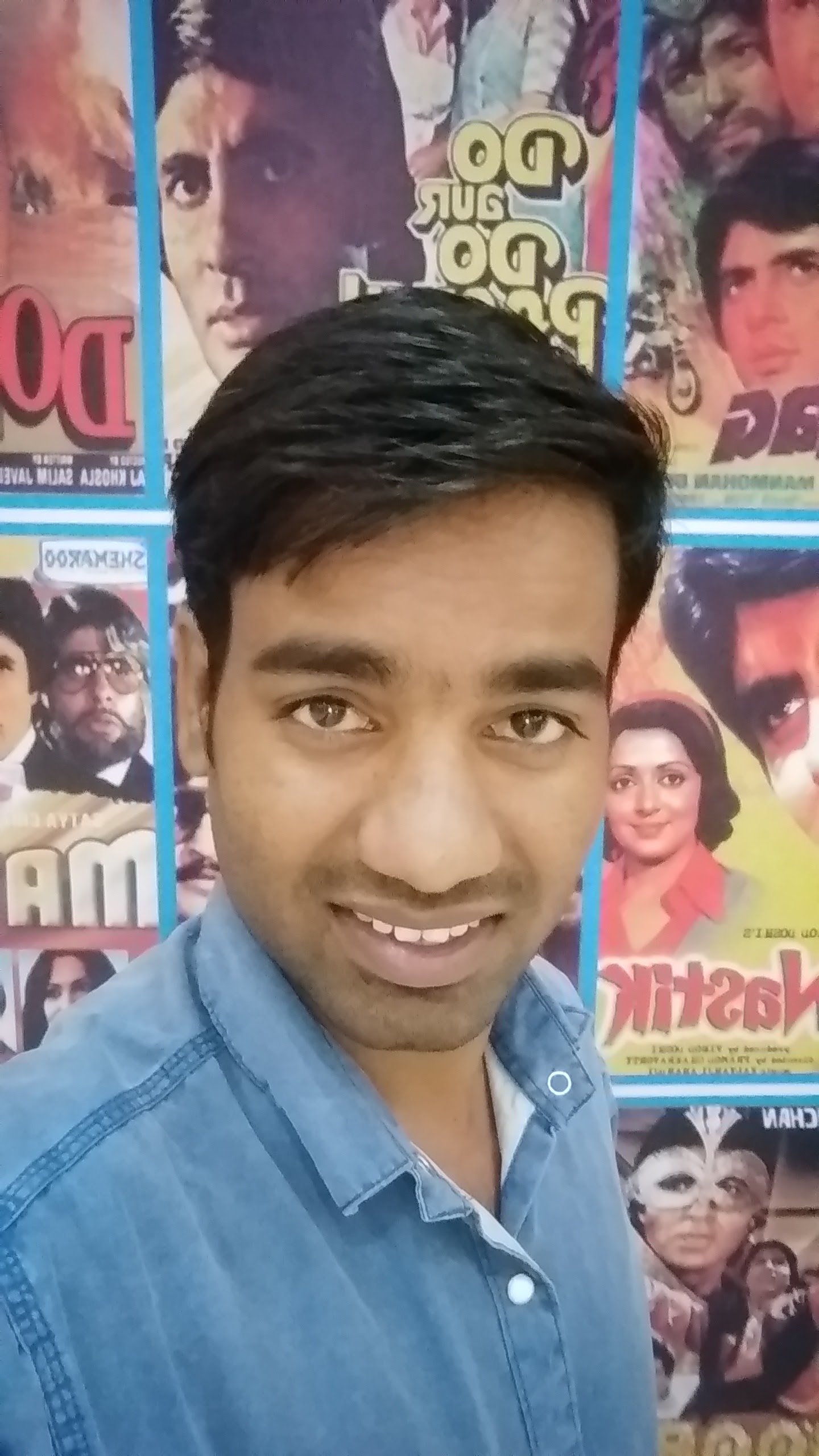 Today, on Guitaa Artist Centerstage, we have an inspiring artist “Ashoka Samar” whose outstanding screen presence and the enthusiasm with which he performed will make you go wow. Ashoka is going to perform for Guitaa’s upcoming virtual gig program “Guitaa Live” on 8th June and is going to entertain the music lovers by singing some interesting Rajasthani Folk, Sufi, qawwali, bhajan, and Bollywood Hindi songs.

Hello everyone this side Ashoka Samar. I like to sing Rajasthani Folk, Sufi, qawwali, bhajan, and Bollywood Hindi songs

After listening to the songs while driving, I started singing those songs in the nearby fields, and some people heard me singing, after which they appreciated me and this thing encouraged me to sing more.

When I was in the 12th standard, It was on 15 August where I sang a qawwali sang “Apne Maa Baal ka Tu Dil Na Dukha” in front of about 7000 people. That performance will always be remembered.

Once I forgot the lyrics in the hymn program of Banaras, then I completed that line by singing lalalala. After the presentation everyone was normal and were also not bragging about it.

There are many but if I had to choose one, it would be “Ismail darbar” as he is a legend in the music industry and I have always been influenced by his music.

My life as a musician depends on it, so that’s my profession.

My life as a musician depends on it, so there is a conflict, but I am trying to overcome it by my music strength.

GuitaaArtists Centerstage is doing a good job by introducing new talents in front of the world.

I would like to say that the more we love music, the more it will remain in us. Improve daily and focus on learning and try to improve yourself. Keep working without wishing for fruit.

So, this was “Ashoka Samar”. Follow him on social media platforms to stay updated with his upcoming songs. Link mentioned below: 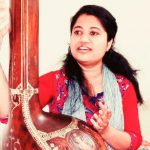 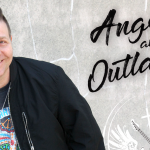