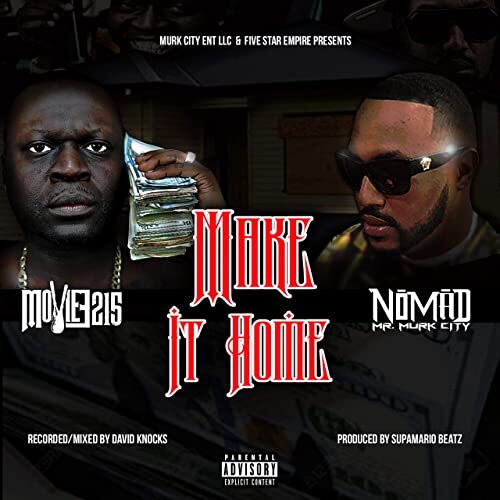 South Carolina native “Nomad Mr. Murk City” featuring “Moviee215” has recently released his latest song “Make It Home” that portray the rappers’ struggle in succeeding in their own hometown.

Make It Home is an enticing song where listeners will be able to connect with the artist’s beautiful approach very easily. On the single, the two share verses detailing the trouble of making it home after hustling trying to make ends meet.

Nomad Mr. Murk City teams up with fellow native Moviee215 to give us the official video for their new hit single, Make It Home. Nomad Mr. Murk City is a rap recording artist from Sumter, SC. The city of Sumter, SC where he grew up in over the years became more violent, earning the name “Merk City/Murk City” being that South Carolina is the 5th most violent state in the U.S. with Sumter being one of the most violent cities in that state. That’s where he got his name and stripes from you feel me.

Do listen to the track “Make It Home” and make sure to give a thumbs up to Nomad Mr. Murk City‘s incredible work. Follow him on Instagram to know more about his upcoming releases. Links below: 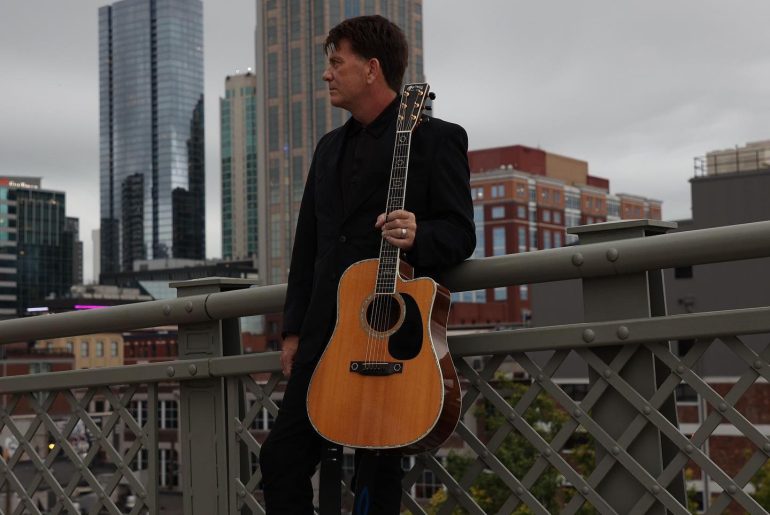