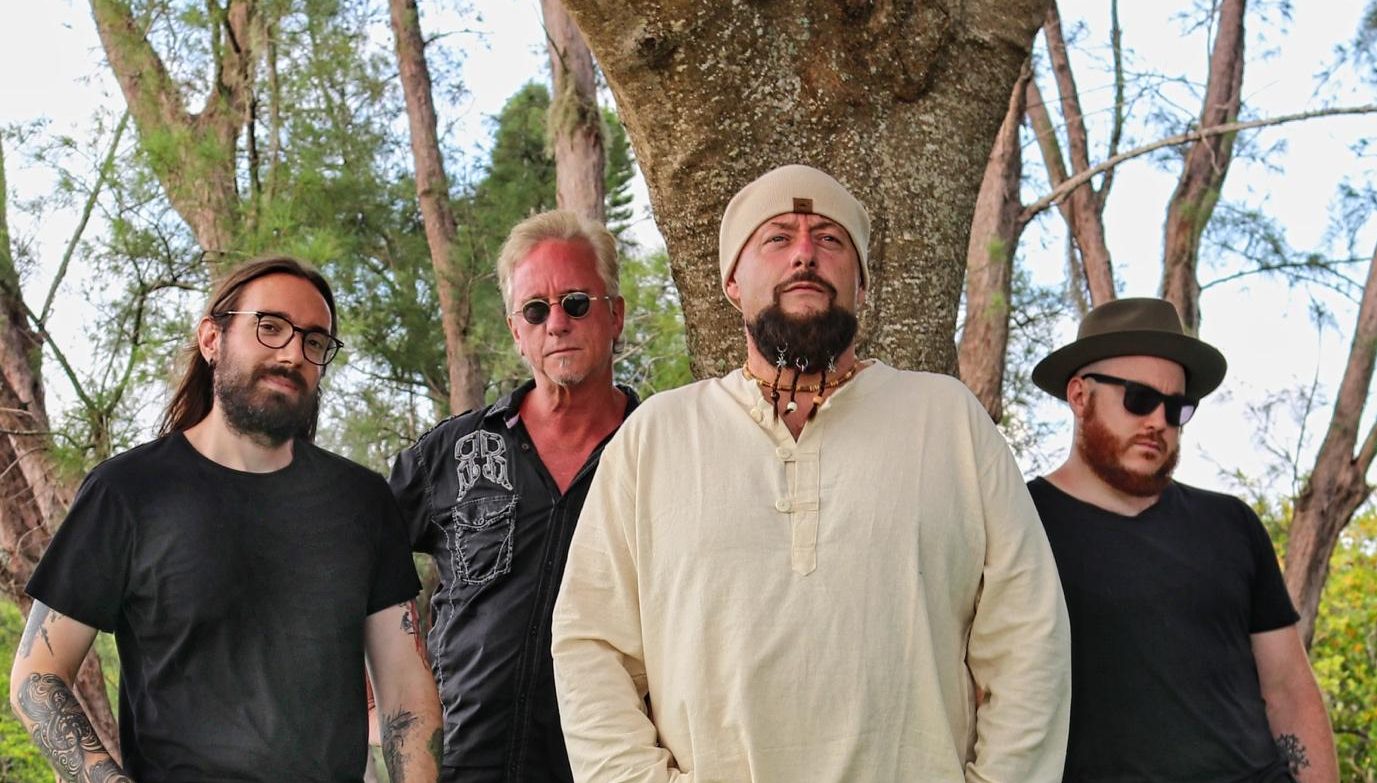 Many of us are die-hard fans of rock culture. The aura of the rock songs gives an extraordinary feeling which can’t be described through words. One such band is creating that wave of rock culture among several people all over the world. We are talking about “308 Ghost Train”.

308 Ghost Train is an original rock band from Cortez, Florida with a sound based on the best of rock’s past and an uplifting and inspiring message for the people of today. The band makes music for music fans of all ages who’ve become disenfranchised with current artists and long for music with more substance than style.

308 Ghost Train was founded by POSI Award-winning songwriter and vocalist Anthony “Train” Caruso with the vision of creating music which carries a message of inclusion, spirituality, positivity, hope, and patriotism that the world needs. The Band lineup also includes Chip Martin on guitars, Andrew Warren on bass, Dan Defigio on keyboards, and William Ellis on drums.

So, Today, On Guitaa Artist Centerstage, we present you the lead vocalist of “308 Ghost Train” rock band, “Anthony Train Caruso”.

The love for my craft came at a very early age. I knew I was always destined for this journey because its who I am and not just what I do. I draw from all the usuals like The Beatles, The Rolling Stones, AC/DC but my most distinctive influences song style, vocally, and performance-wise probably tend to lean towards John Fogerty, Bon Jovi, Matchbox Twenty, Springsteen and Mellencamp.

308 GHOST TRAIN lead singer Anthony “Train” Caruso developed the unique idea for this new project coming off a win for the 2019 POSI Song of The Year Award in the Social Justice Category at the POSI Music Festival and Awards Ceremony held in Tampa, Florida.

The POSI Music Festival is known for promoting and celebrating music with messages of positivity, inspiration, spirituality, and unity. His performance of a newly cut original song led to a standing ovation and sparked a deep interest in booking around the country and set in motion a movement that is gaining steam every day.

The greatest challenge right now is to figure out how to get on the road and touch as many people as possible worldwide. This is an arduous part of the journey. My greatest attribute is my ability to connect with my audience/fanbase whether there are 20 or 20,000.

I am a relentless pursuer of my endeavors and as tenacious as they come. The nickname suits that personality the saying is “Either get on board or get the Hell out of the way!

I am absolutely the best at what I do! They may not know me now but it won’t be long before they won’t be able to forget the 308 GHOST TRAIN.

Make way for 308 GHOST TRAIN! The Plan is to Rock the Whole F’N World. We have rolled onto the music scene and are destined to leave their mark in this industry for years to come with all new original song MESSAGE-ORIENTED ROCK, WITH A CLASSIC VIBE.

I’d like to Thank God for giving me the gifts and all the people in my musical and personal life but I’d like to thank myself just as much for persevering, getting back up every time I got knocked down and taking the necessary action to make it all happen.

The Band appreciates your platform and its ability to touch so many people.

Never ever quit and BELIEVE in who you are! Love the Haters they fuel your drive more than those who support you! If life gives you a slight opening on the door to your destiny, kick it off the hinges!

So, this was Anthony “Train” Caruso. Want to know how you can follow “308 Ghost Train” band on social media? Then, click on the links below: