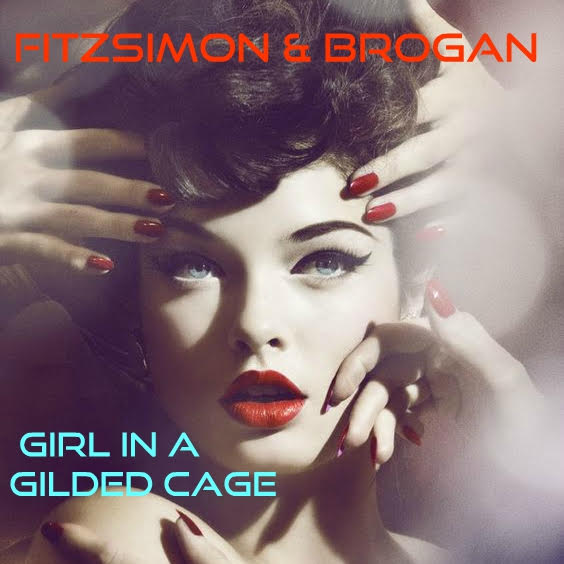 Today on Guitaa artist centerstage, we have the dynamic duo of pop culture lovers, Neil Fitzsimon and Bee Brogan. Based in London, Neil Fitzsimon, the songwriter, and Bee Brogan, the vocalist, went on to form a songwriting/production partnership who aim to produce “pure pop for now people.” From creating a masterpiece named “Jack Dagger” to become trending at #1 on the iTunes Belgium charts with their last single “Girl In a Gilded Cage”, this dynamic duo is recreating the buzz of pop culture all over the world. All the songs are written and played on guitar by Neil and vocals, keyboards, drums, and music mastering/engineering is done by Bee Brogan.

So, Let’s get to know more about this amazing duo, how their journey into music began, about their upcoming projects and many more.

We were both brought up by parents to love The Beatles. Other influences are Elvis Costello, David Bowie, The Smiths, The Who and The Kinks.

The Marquee, London was a great place to play, seeing that so many of our heroes had played there before.

One of our early gigs in a pub in London, I (Neil) had a brain-freeze, and completely forgot the chords to a song that I’d written. I just mimed the chords and hoped for the best.

John Lennon, one of the greatest songwriters that ever lived. David Bowie and Elvis Costello.

Our two cats, Robbie and Bertie keep us in our place and consistently remind us that we are nothing more than unpaid staff.

The biggest challenge in any musician’s career is “rejection”. If you can’t take that, there’s not much point in carrying on.

Neil: I recently got a line-6 guitar pod. Even though it’s twenty years old, it has given me so much scope on the sounds that I can get.

Neil: I use small digital recorders to capture any ideas I might have. After forgetting a new song that I’d written, I decided that I would never put myself in that situation again. I don’t name my guitars but I have my favourites.

I love its honesty and its passion.

You have to believe in yourself to get through all the knocks that you’re going to receive.

So, this was Neil Fitzsimon and Bee Borgan. Want to know how you can follow them on social media? Then, click on the links below: 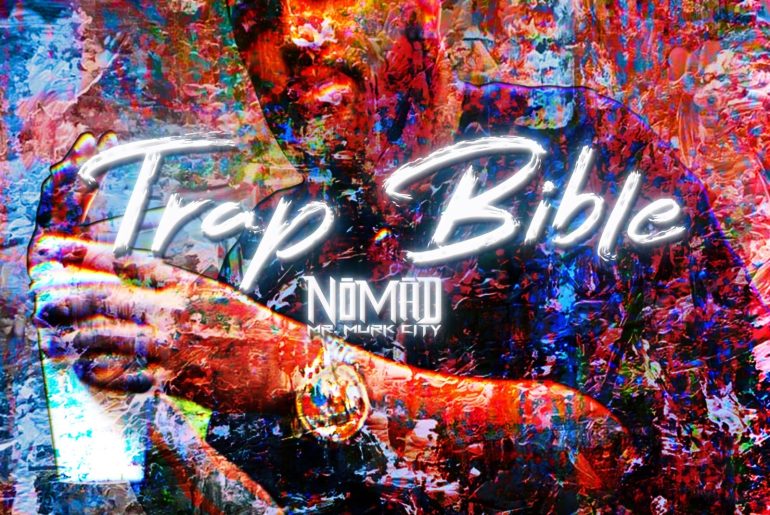